I have been working on TCP protocol implementation for Statsd C# Client. It’s a nice package and at the time of writing it has been downloaded 34,668 times according to Nuget gallery.

This nuget package is interesting because it’s working with .NET 2.0 and onwards. And at my current place of work we still use Visual Studio 2008 for one legacy project. Guess which .NET version it’s usng? We had problems with UDP packets being lost so I made a TCP implementation and did a Pull Request.

There is still one more thing I would like to do. Some kind of a load test to se how the code handles heavy load, and maybe async? 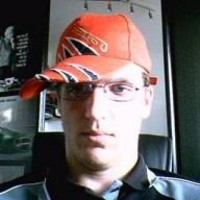 My current interests are in automation and optimiztions in computing. Slow is smooth, Smooth is fast.